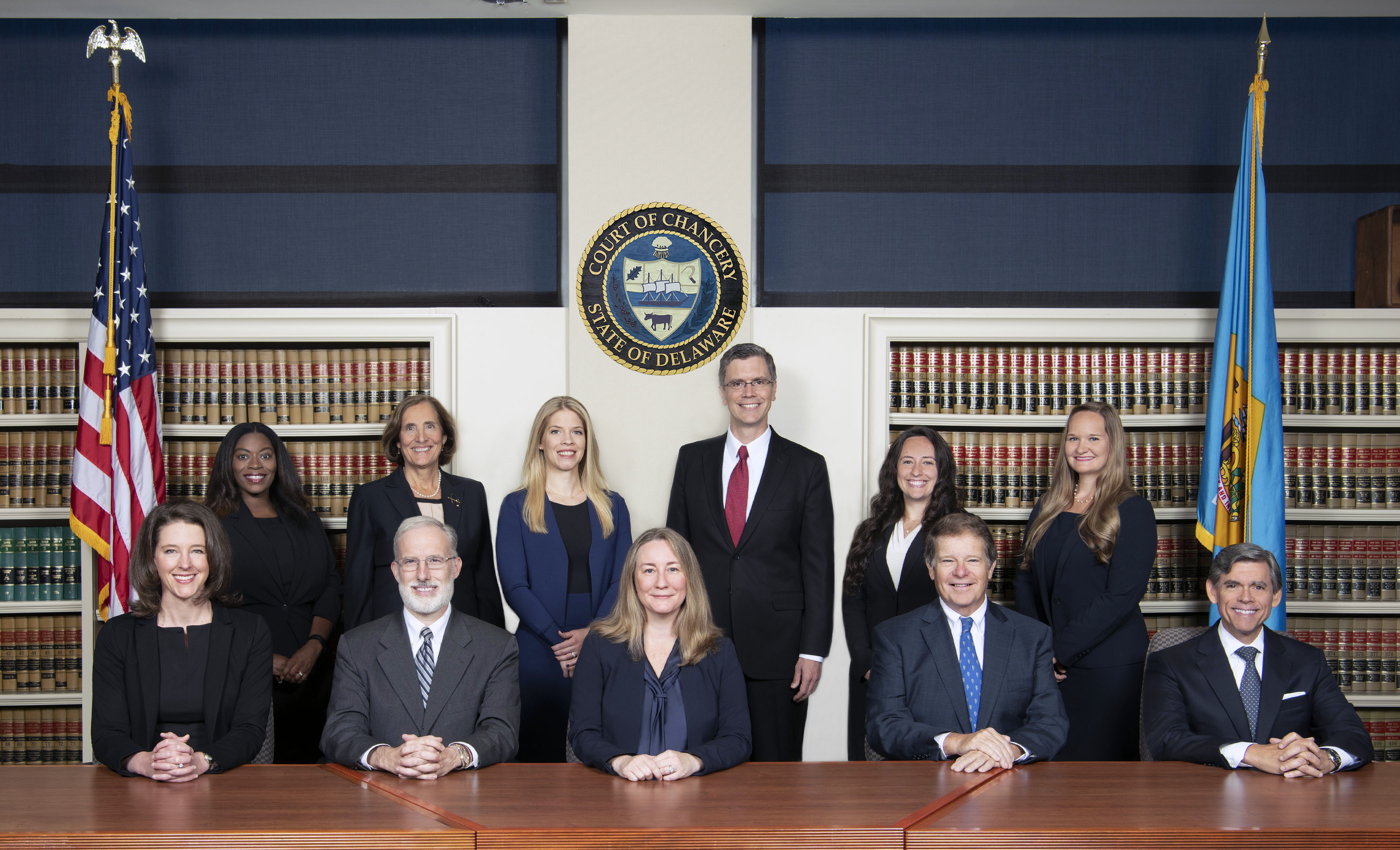 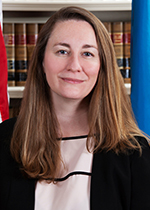 Chancellor McCormick received her undergraduate degree from Harvard and her law degree from Notre Dame Law School. She is a Delaware native and a graduate of Smyrna High. 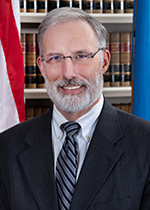 The Honorable J. Travis Laster was sworn in as Vice Chancellor of the Court of Chancery on October 9, 2009. Prior to his appointment, he was one of the founding partners of Abrams & Laster LLP, a corporate law boutique specializing in high stakes litigation involving Delaware corporations and other business entities, and advising on transactional matters carrying a significant risk of litigation. Before forming Abrams & Laster, he was a director in the Corporate Department of Richards, Layton & Finger P.A. Before joining Richards Layton & Finger, he clerked for the Honorable Jane R. Roth of the United States Court of Appeals for the Third Circuit. 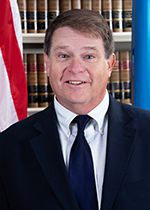 The Honorable Sam Glasscock III was appointed as Vice Chancellor in 2011 after having served as Master in Chancery from 1999 to 2011. He was born in Erie, Pennsylvania and spent most of his youth in Lewes, Delaware. He received a B.A. in History from the University of Delaware in 1979, a J.D. from Duke University in 1983 and a Master's Degree in Marine Policy from the University of Delaware in 1989. Before coming to the Court of Chancery, he worked as a judicial clerk, as an associate at Prickett, Jones, Elliott, Kristol & Schnee in the litigation section, as a Superior Court special discovery master and as a Deputy Attorney General in the Appeals Unit of the Department of Justice. 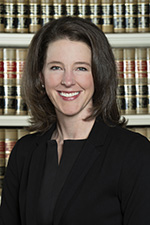 The Honorable Morgan T. Zurn was sworn in as a Vice Chancellor of the Court of Chancery on October 4, 2018, after having served as a Master in Chancery since March 2016. Before joining the Court, she was first a patent litigator and then a Deputy Attorney General at the Delaware Department of Justice. Vice Chancellor Zurn served as a judicial law clerk to the Honorable Richard G. Andrews of the United States District Court for the District of Delaware. 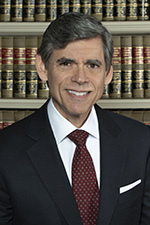 Vice Chancellor Fioravanti received a B.A. in Political Science from the University of Delaware and a J.D. from the University of Maryland School of Law, where he served as editor-in-chief of the Maryland Law Review. Upon graduating from law school, he served as a judicial clerk on the Court of Special Appeals of Maryland for the Honorable Ellen L. Hollander, who now serves on the United States District Court for the District of Maryland. Vice Chancellor Fioravanti is a Delaware native and a graduate of Salesianum School. He is a member of the American Bar Association, the Delaware State Bar Association, and the Richard S. Rodney Inn of Court. 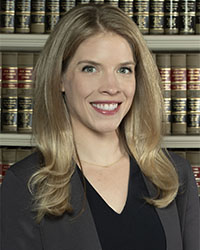 The Honorable Lori W. Will was sworn in as a Vice Chancellor of the Court of Chancery on May 26, 2021. Prior to joining the Court, Vice Chancellor Will was a partner at Wilson Sonsini Goodrich & Rosati, P.C., where she focused on the representation of business entities and their directors and officers in corporate, complex commercial, and federal securities litigation.

Before joining Wilson Sonsini, Vice Chancellor Will was a senior associate in the litigation department of Skadden, Arps, Slate, Meagher & Flom LLP. She served as a law clerk to then-Vice Chancellor Leo E. Strine, Jr. after graduating from law school. 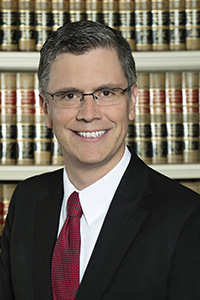 The Vice Chancellor received both his undergraduate degree and law degree from the University of Virginia. After law school, he clerked for Vice Chancellor John W. Noble of this Court. 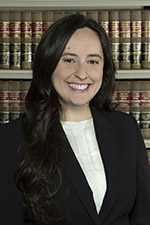 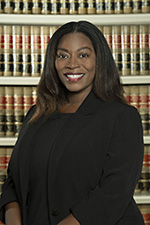 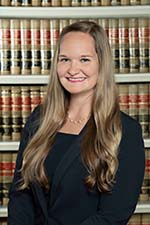 Bonnie W. David became a Master in Chancery in January 2023. Before joining the Court, Master David was a Counsel in the litigation department of Skadden, Arps, Slate, Meagher & Flom LLP, where she litigated before the Court of Chancery with a focus on deal litigation, corporate statutory proceedings, and contract disputes, and advised on corporate governance and transactions.

Past Members of the Court of Chancery